You are here:
News and Events 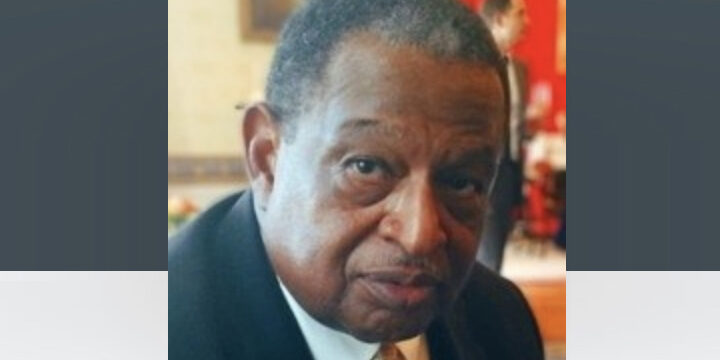 Dr. Howard J Stanback passed away on September 16 in Hedgesville WV. He was the son of the late Geneva and Charles R Stanback. Dr. Stanback attended Durham, NC public schools he was a member of the National Honor Society and an outstanding football player at Hillside High School. He attended Andover Academy before entering Wake Forest University and was one of the first African American scholarship athletes in the Atlantic Coast conference. Dr. Stanback received his master’s degree in Social Administration from Case Western Reserve University and a doctorate in Economics and Public Finance from the University of Massachusetts, Amherst.

A lifetime activist who believed in public investment for underserved communities and populations. He was Assistant Dean at the University of Connecticut School of Social work, Associate Professor of Economics at the New School of Social Work. He left academia to join Mayor Harold Washington’s administration as Deputy Director of Employment and Training, Mayoral Liaison for Infrastructure, and Commissioner of Aviation. He also served Mayor Carrie Saxon Perry’s administration as the City Manager of Hartford Connecticut. He returned to his passion for justice and equality joining the non-profit Featherfist Inc. a Chicago social service agency for the homelessness. As Director of Development he raised funds for permanent housing, permanent supportive and transitional housing. He retired in 2017 to enjoy his favorite past time play golf at The Woods in Hedgesville, WV. Howard served as a Deacon at Trinity United Church of Christ. At the time of transition, he maintained his commitment to Trinity and was a member of The Hedges Chapel a historic non-denominational chapel in Hedgesville

He is survived by his wife Audrey Rowe, his son Zuri Stanback, his daughter Sydney Stanback, his bothers Charles R. Jr (Shirlyn) of Chapel Hill NC and Barry Stanback of Hedgesville, 5 grandchildren and a host of cousins, friends and neighbors.